"Politics is not left, right or center... it's about improving people's lives." —Paul Wellstone
Top

Wow...I wonder what the rest of this book was like...

An appropriate story for kids going to sleep.
You do not have the required permissions to view the files attached to this post.
“Life is uncertain. Eat dessert first.”

Reminds me of this, which is a whole lot worse. Read at your own discretion because it's actually disturbing to the point of being almost terrifying. But if you want madness, here it is.

I'm a [SIZE="7"]Wooodpecker[/SIZE] for craying out loud.
"Art consists of limitation. The most beautiful part of every picture is the frame." ~G.K. Chesterton

"I always like to do the unexpected, it takes people by surprise" ~ 1st Doctor (William Hartnell)
Top 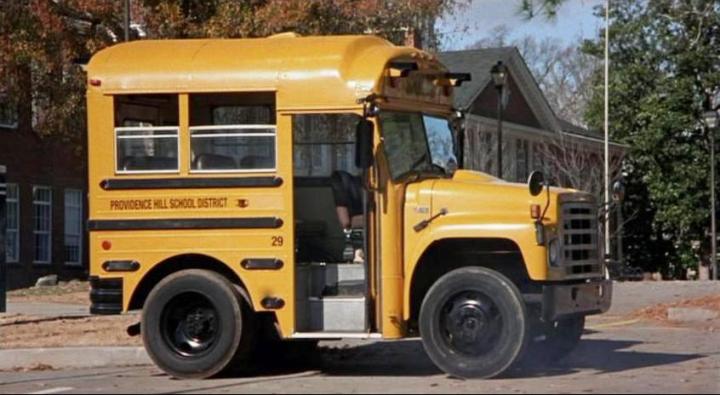 Users browsing this forum: No registered users and 31 guests